When you are trying to think of ways to protect your home, one thing that doesn’t come to mind is custom storm impact windows. People think about smart deadbolt locks and an alarm system but not a way to protect their windows. However, one way burglars gain access to a house is by breaking the glass of a window or door and unlocking it from the inside. If they can do this before anyone notices them, they have gained access with relative ease. The hurricane impact-resistant windows in Clearwater, Florida, can deter these criminals because they cannot break through them without being noticed by passersby outside. Let us examine some reasons why impact windows stop burglars below!

The best Impact window replacements are sturdier than regular single pane glass windows. Yes, the glass can break, but it won’t puncture, preventing an intruder’s easy entry. Also, remember the more time spent breaking a window, the more likely a neighbor will notice the commotion and call the police before anything can happen inside of your home! It is precious because a burglar will just need to break the glass and turn the latch to enter the house with regular windows.

Storm Impact Windows Made to Take the Hit 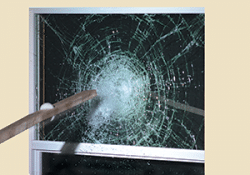 Top manufacturers make custom storm impact windows to resist the impact of fast-flying debris. So, it would be unthinkable for a burglar to get through the glass by breaking it with a rock or hands. With the best storm impact windows, it is impossible. So, it bodes well to install impact windows on your property, the glass is made to withstand Category 5 hurricane winds; it could indeed prevent an individual with a hammer or rock.

Custom Impact Windows can Splinter, But Not Shatter

The manufacturers that make hurricane impact windows made them like your vehicles’ windshield. They come with many glass layers divided by a middle layer of plastic material that holds them together if an attack occurs.

Rather than breaking as a standard glass pane of glass, the window splinters yet hold together. It means that regardless of whether a burglar tries to break the glass, the individual won’t walk into the home. An impact window makes it unthinkable for anyone to have a straightforward break-in.

Criminals typically need a fast in and out method when committing a crime. So, they don’t get caught, but with impact-resistant windows, their ability to quietly and quickly enter a home goes out the window.

Do You Need Storm Impact Windows? 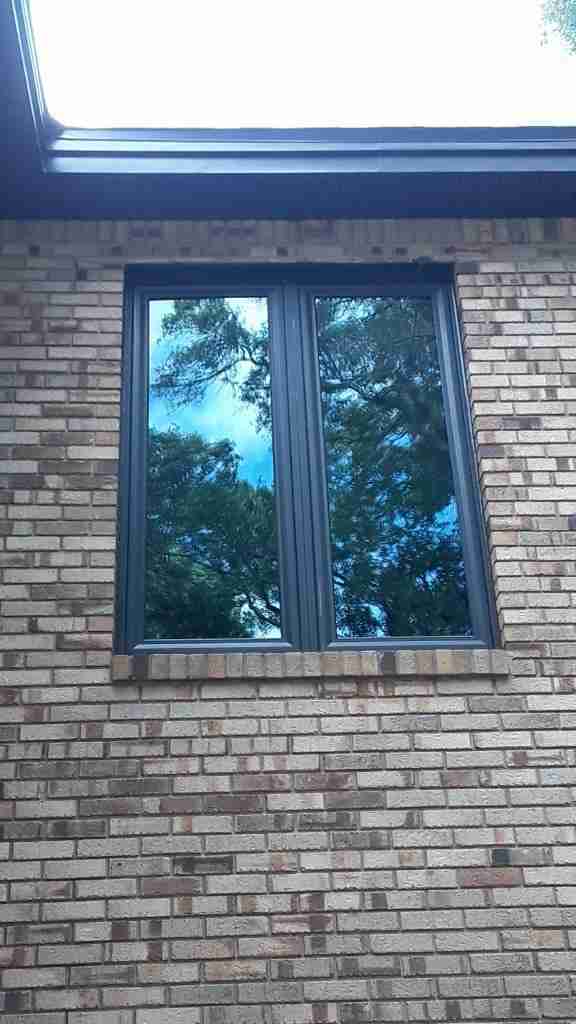 The regions that need custom storm impact windows and other impact-resistant items like storm doors are near the coast. Or in an area that witnesses nasty weather and high winds. For example, residents in Florida require impact windows and doors by building codes. And residents near them would most likely need impact windows because of their protection near the hurricane-prone region.

Now, with the burglary prevention bonus, you might consider having impact windows installed in a region where burglary is common. No one needs to see their windows broke into and all valuables looted.

So, “Do you need impact windows in Clearwater Beach?” Yes, if you live in a region prone to dangerous weather, for example, residents of Louisiana and Florida. But our impact window installers can also install hurricane windows and doors to prevent burglary and other crimes in areas where the crime rate has increased.